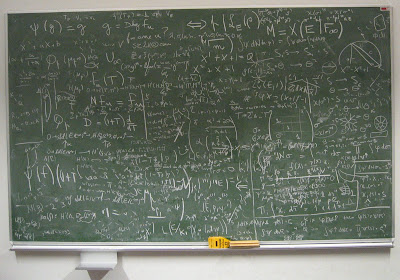 "The longer people wait the more it's going to cost them in the future through both interest costs and purchase price," he said. "If they want to act, they have to act soon before they price themselves out of today's market."

For the anxious first time buyers in Saskatoon do the following thought experiment. Assume while saving for a down payment the assertions in the article become a reality. At some point in the future you become priced out as interest rates and prices increase. Consider this hypothetical future seriously. The new market will reach equilibrium with a balance of buyers and sellers, higher interest rates, higher prices and you being priced out. For this to occur there will have to be a set of buyers that will be able to (and choose to) support these higher prices and higher interest rates. They will have to be in numbers to match the increased residential construction. Since you have saved up while waiting these new buyers will have to either have a higher income and/or a larger down payment to leave you behind.

Where will they work and where will they come from? Will there be enough of them to absorb the new construction? Is this scenario likely?

This thought experiment is similar to a proof by contradiction. Assume the statements to be true then attempt to identify a contradiction. This is not a formal proof - just something to think about. Who knows - Saskatoon may end up getting the 2014 winter Olympics and become the next Vancouver. I may think that is unlikely but I definitely did not disprove it!

Also the StarPhoenix is part of CanWest's empire.
See: CanWest holdings
Posted by BearClaw at 9:39 PM