Calgary stats for January have been posted by Bob Truman and it is clear they have deteriorated on a seasonally adjusted basis. Normally we could expect a 27% increase from December to January, but instead sales were flat. They have moved closer to a rate equivalent to the six months of the financial crisis labeled scorched earth on the chart below. An explanation of all the benchmarks can be found in this post. 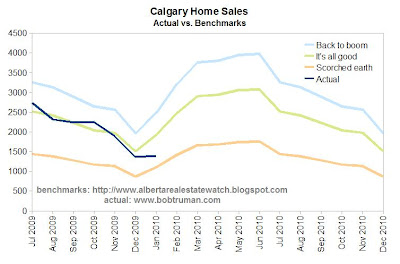 Seasonally adjusted new listings are occurring at a rate very close to the last half of 2009. 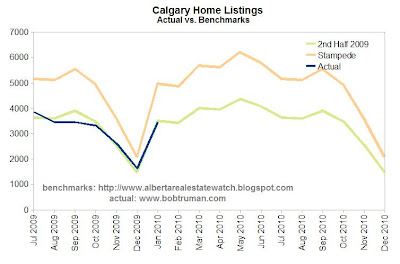 The seasonally adjusted sales to new listings ratio currently sits at 51% (non-adjusted is 40%). A 50% ratio leads to a market with stable prices. 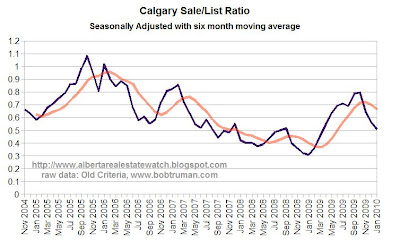 The deterioration in the ratio is a result of sales not increasing as they normally do in January. 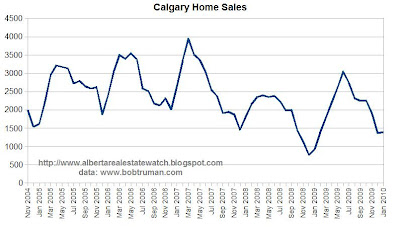 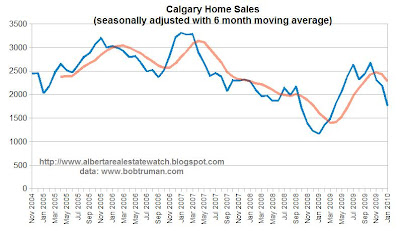 Listings are closely following the same pattern as previous years. 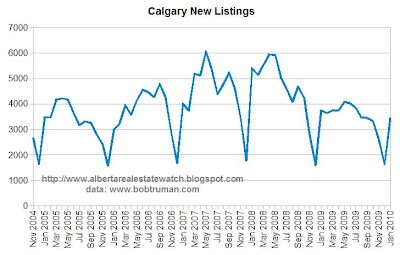 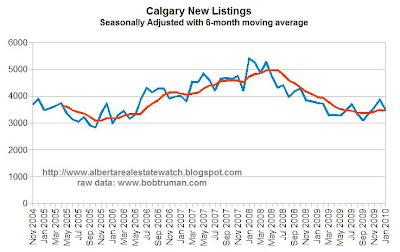 Übernerd alert: All the benchmarks and seasonally adjustment factors were calculated last month and I did not re-calculate them using new data from January.
Posted by BearClaw at 6:30 PM

I will post the same charts for Edmonton soon after official numbers are available. Judging from the Edmonton Real Estate blog it appears that both markets have has a slow start this spring.

At MyPackage, we have done all the hard work for you, bringing together and showcasing hundreds of display homes and Land for Sale Doreen Victoria from leading and emerging home builders, in various land estates from metro and regional developers for easy and effortless comparison.