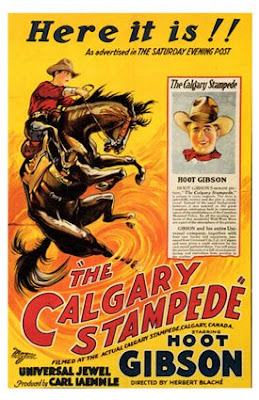 "Those are the people that went out and bought four, five, six, seven condos in a building that wasn't going to be built for two years. All of those buildings are now being completed. Those people did not want to be landlords. They were going to buy the condo, hold it until the building came due and put it on the market," said MacLean. "Well the problem is of course we have the highest number of condos in history for sale."

Kudos to the Calgary Herald for printing another viewpoint. Did Squidly get a REALTORS license just to talk to the press? I think it was about three weeks ago they released the article Sky isn't falling on Calgary's condo market.
Posted by BearClaw at 10:35 PM