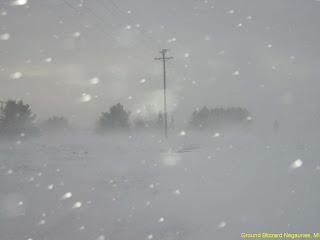 Typical season slow down comes to the MLS(R) during the month of November 2007, according to figures released by the Calgary Real Estate Board (CREB(R))

It's getting cold out there.
Posted by BearClaw at 6:17 PM