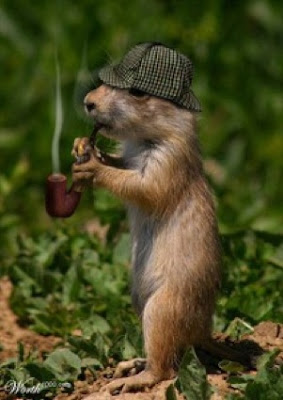 On the Comfree monthly reports there was something called the "Sold to Listing Ratio". For Edmonton in August this was 58%. Looking at the report I have no idea where this comes from.

In September this stat was changed to "Sales Success" and was 50%. It remains mysterious:

Wow! 17 months of inventory at current sales with Comfree. Thats a meaningful stat.


A side note:
It costs $699 to list on Comfree in Alberta but only $399 in Australia! After currency conversion thats $350 CAN.