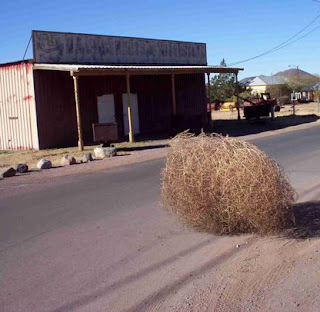 Comfree recorded 146 sales for the month of October in Edmonton. There is currently 21 months of inventory on Comfree with 3108 active listings at current sales rate.

Comfree moved less than half the homes as they did the same month last year.

Note that they do not include the mystery stats "sold to listing" or "sales success".
Posted by BearClaw at 6:19 PM