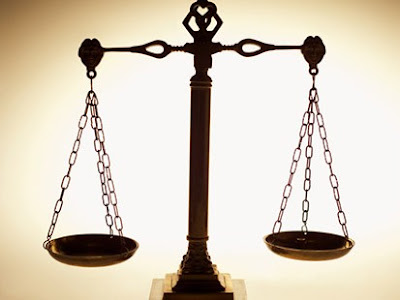 There have been some assertions recently that Calgary is in a "balanced" market from Bob Truman's What's New page.

Jan 25
It's a nice change from the past two years for everyone. It's taking an average of 52 days to sell a house, and going down. Traditionally, it would take a house 45 - 50 days to sell. Prices should fluctuate slightly from month-to month, but I don't expect any dramatic rise or fall. March, April and May will return as the usual big months for sales. The balanced market, as predicted, is here.

What does balance market mean? Here is the definition of "balance"

A state of equilibrium or parity characterized by cancellation of all forces by equal opposing forces.

Looking at the stats this January has not seen a balance between buyers and sellers. Between Jan 1-21 the sales/new listing ratio is around 30%*. This is low even when going back to "balanced" years before the boom.

The CREB used to define balanced market as between 2-3.5 months inventory before starting to play games with charts. Andrew Kyle, determined that on Jan 2 Calgary was in a buyer's market by the month's inventory of around 4.5. How many months inventory are we at considering the sales between Jan 1-24 (Mike's site)?

Also looking at Andrew's site shows that Days on Market has decreased fairly quickly starting in January in past years. We may be following that pattern again as spring market heats up but higher in absolute terms.

*Sales/New Listings ratio may be in fact higher due to relistings
The (24/30) part of the equation is to adjust for only 24 days of sales.
Posted by BearClaw at 10:50 AM